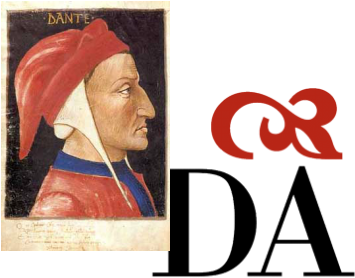 The Gates of Love - "Dante Alighieri"

Art is a lie that makes us able to realize the truth. Pablo Picasso 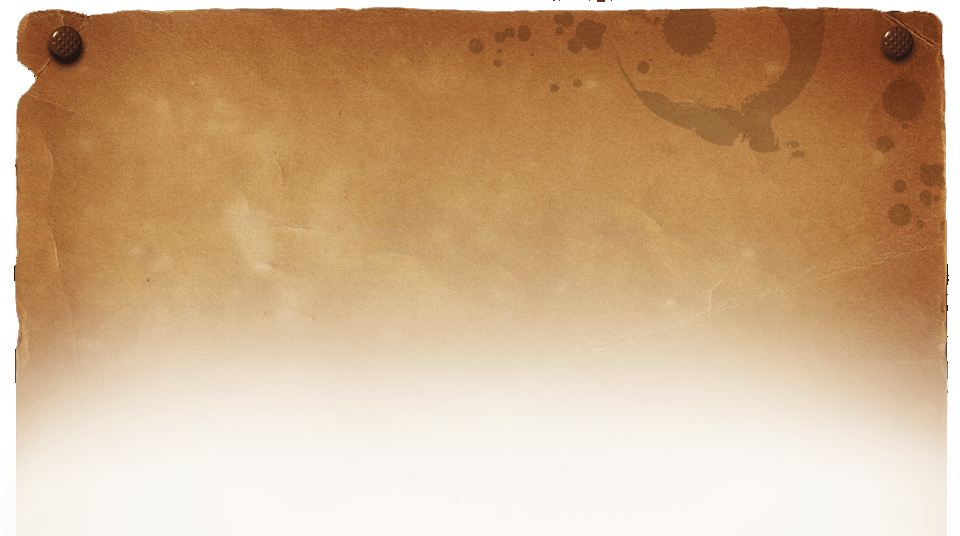 THE GATE TO PURGATORY
That is love and people’s relationships. That is where people reach purgation and prove their ability to advance spiritually and materially. There they raise their spirits, thus acquring the ablility of perceiving light, freedom and the meaning of life. The gradual purgation of the spirit from all temptations and errors, enables people to meet their true companions in love and friendship. Eventually, those who manage to pass through the gate to purgatory, become genuinely able to love and see the world in its completeness and integrity. The meetings between people are the places of sublimity and suffering.
Of knowing and not-knowing.
Of sorrow and joy.
The way it is with darkness and light.
So that, at a certain point, one’s real self is discovered as a particle in the universal whole.

The Gates of Love

..I have participated three times in the biennale for small plastic arts “Dante Alligieri” in Ravena, Italy. At my last participation in 1998 in the “Gates of Heaven” biennale I was awarded bronze medal and certificate of merit. 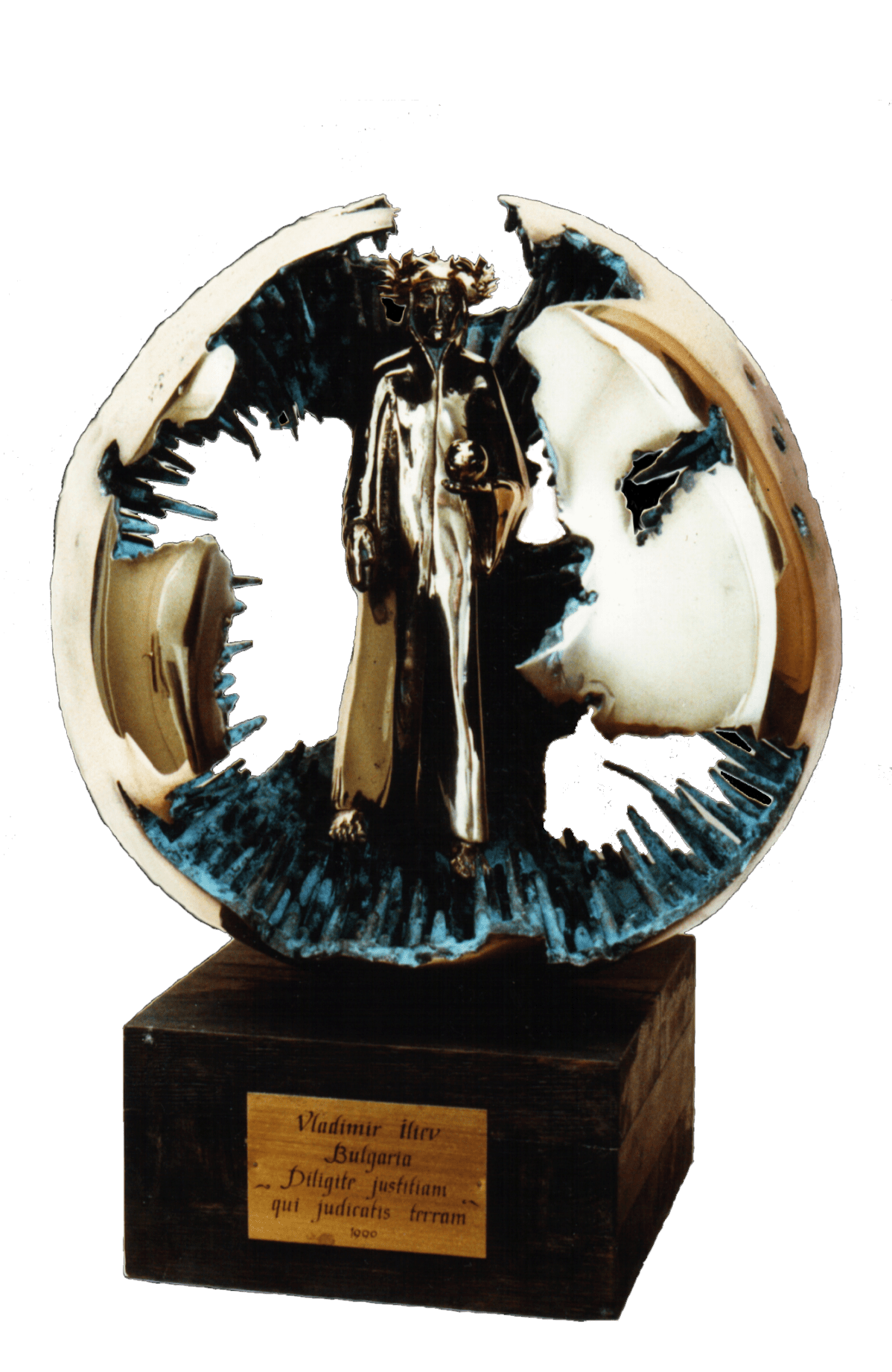 The Divine Comedy (Italian: Divina Commedia [diˈviːna komˈmɛːdja]) is a long Italian narrative poem by Dante Alighieri, begun c. 1308 and completed in 1320, a year before his death in 1321. It is widely considered to be the pre-eminent work in Italian literature and one of the greatest works of world literature. The poem’s imaginative vision of the afterlife is representative of the medieval world-view as it had developed in the Western Church by the 14th century. It helped establish the Tuscan language, in which it is written, as the standardized Italian language. It is divided into three parts: Inferno, Purgatorio, and Paradiso.
He narrative takes as its literal subject the state of souls after death and presents an image of divine justice meted out as due punishment or reward, and describes Dante’s travels through Hell, Purgatory, and Paradise or Heaven, while allegorically the poem represents the soul’s journey towards God, beginning with the recognition and rejection of sin (Inferno), followed by the penitent Christian life (Purgatorio), which is then followed by the soul’s ascent to God (Paradiso).
Erich Auerbach said Dante was the first writer to depict human beings as the products of a specific time, place and circumstance as opposed to mythic archetypes or a collection of vices and virtues; this along with the fully imagined world of “The Divine Comedy”, different from our own but fully visualized, suggests that the Divine Comedy could be said to have inaugurated modern fiction.